We live in a Post-Christian culture. Done. Get over it. They don’t play by our rules or understand our values. The Christian worldview isn’t dominant anymore. And yet I keep running up against pastors and Christian leaders who seem dumbfounded that network TV programs don’t honor religious faith, politicians don’t appreciate the faith-based audience, or the culture in general is more and more secular.

We can complain and lament all we want, but sooner or later we have to recognize the inevitable, and act on it. We have to understand how the dominant culture works, speak their language, and engage. In spite of numerous national ministry conferences, we’re not going to “Take America Back” to the way it was in the picket fence era of the 50’s.

The culture has turned, and we need to stop acting like we live in the good old days. How do we do it?

First – Respect your audience. When Paul engaged the philosophers in Acts 17 he was a nice guy. He didn’t protest or complain about their beliefs. He respected them, and that respect opened the door to his witness.

Second – Learn the language of the culture. Again, in Acts 17 Paul understood their culture and offered an alternative. He wasn’t ignorant of their religious system, and because he did his homework, they were willing to listen to this message.

Finally – Think in terms of how to express your faith in the “now” of the culture that surrounds you. As I said before, we’re never going back to some idolized America of the 1950’s. (If I was African-American, I certainly wouldn’t want to go back). People aren’t interested in a faith that worked “back then.” They want answers to the challenges they’re facing right now. As you express your faith, do it in terms of “right now.” Be contemporary, relate your message to the current world we live in, and stop rooting your religious experience in what you did years ago. 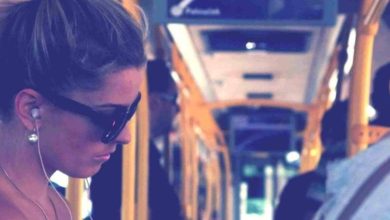 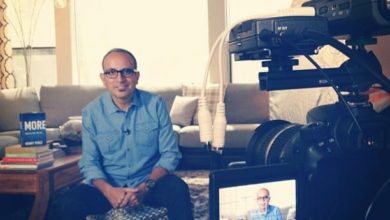 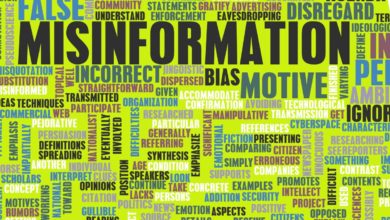 The Prophetic Versus The Practical: What People Want or What They Need?