The Wall Street Journal reports today that Planned Parenthood reported $1 billion in annual revenue in its most recent financial report.  As a result, they’ve started re-branding to reach a more upscale customer.  The organization reported a surplus of $115 million at year end, which makes one wonder why the federal government keeps pumping money into the organization.  Right now, the government gives the PP up to
a third of it’s total income for grants to help care for low income women.  But apparently that money has helped them reach record revenue which they’re using to move upscale – including building “express centers” in suburban shopping malls according to the Journal.  The bottom line is – should the government continue funding such a controversial organization that doesn’t seem to need the money? 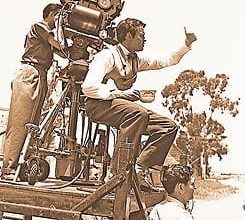 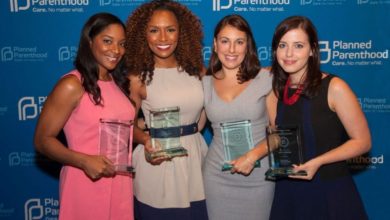