For a 24/7 connected generation, office etiquette that used to be assumed isn’t followed much anymore.  That’s a shame, because even though you may “feel” connected, you may still be dropping the ball on important issues or projects.  Here’s a few principles I follow which make a dramatic difference in my productivity and it might be worth sharing with your friends (or forward to people who don’t return your calls):

1.  Phone calls are the highest priority for a response.  I try to return phone calls the same day if possible – particularly those from clients, associates, or project partners.

2.  If the call is from someone I don’t know, then the call gets put lower in the stack.

3.  Emails are important, but if it’s critical – then pick up the phone.  Younger people aren’t using email much anymore, in fact last year Boston College stopped giving out email addresses to students – an indication of things to come?  Perhaps personally, but for business, email is still a very important part of your communications mix – at least in the near future.

4.  Facebook messages – lowest in priority.  They’re easy to send, if you’re on your profile page, but I don’t check FB nearly as much as email.

Bottom line – if you’re working with others on a project, return your calls the same day if possible and check and respond to emails about twice a day..  When you let it slide, you could be holding up something significant and hurting your team’s productivity. 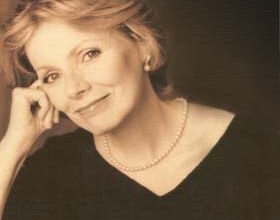 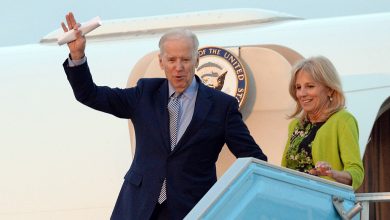