A few years ago, when the British government released records of UFO sightings in Great Britain, they confirmed the power of perception.  If you study how people’s UFO reports have changed over time, you’ll note that in the 1940’s and 1950’s people reported UFO’s as “flying discs” or “flying saucers.”  At the same time, the popular Hollywood depictions of UFO’s as in “The Day the Earth Stood Still” (1951) or “Forbidden Planet” (1956) was intergalactic Frisbees.

What does it mean?  Our brains make connections.  And whether or not UFO’s are real, we tend to make statements based on familiar images stored in our brains.

Our debt to great stories and myths runs deep. Remember that, the next time you need to share an important message on film, TV, online, or in a book or live event. 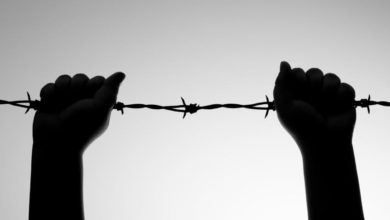 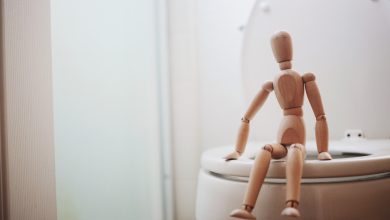 Leadership: The Crap Trickles Down Too

How Well Do You Understand How People Communicate?