What does this mean for producers of faith based programming?  First, we’re once again reminded of how much clout pornography still has in the entertainment and media industries.  That’s a sad statement about our culture and something we continually need to address.  Second, while we deplore what they do, their impact – though negative – on the media is significant and should be noted.

For instance, it made me realize what a poor job we often do in finding out the preferences of our media audiences.  When we sell teaching videos or other media products, it’s important to gauge how people are viewing them.  On a positive note, some ministries and churches have stopped selling DVD’s completely in favor of online distribution and podcasting.  However, if your media outreach still caters to an older audience, be careful about the switch.  You want to offer options, but don’t leave anyone out in the cold. 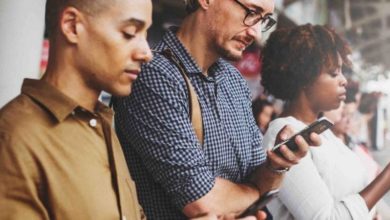 Are Smart Phones Making Us Dumb? 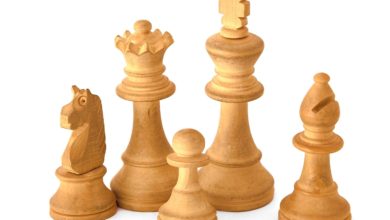