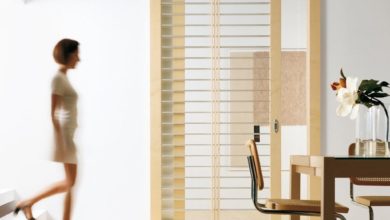 Adultery And The Power of a Glass Door