The Wall Street Journal did a fascinating story this weekend on the challenge Central United Methodist Church in Concord (northeast of Charlotte) experienced when they launched an online campus that included streaming worship services, webcam Bible studies, counseling via live chat and a dedicated online pastor. Things were going fine until they proposed having a communion service online. Encouraging worshippers to “simply grab some grape juice and any bread or crackers they have in the house, and consume them after the pastor, in the sanctuary, blesses the juice and bread as representing the blood and body of Christ.”

But that’s when the Methodist denominational leadership said “No.”

The Journal reported, “On Friday, the denomination’s leading body, the Council of Bishops, declared a moratorium on all online sacraments, including communion, and called for further study of which practices would be acceptable online. The moratorium was declared at the request of an influential group of United Methodist ministers and theologians, who said in a statement that communion is understood to be celebrated “within a physically gathered community.”

In other words, they felt communion should be experienced face to face with a body of physical worshipers, not alone in a “virtual” world.

Theologians have weighed in from both sides of the argument. The Journal continued: “Gordon Mikoski of Princeton Theological Seminary said Protestants have proved they can adapt to the times and technology, as they owe their existence to the invention of the printing press, which helped spark the Reformation. But Dr. Mikoski opposes offering communion online because, he said, physical, human presence is a critical component of Christianity.”

“God spoke through voices and thunder and lightning and burning bushes and all kinds of things,” Dr. Mikoski said. “But the highest, most complete way that God communicates is, God takes on human flesh and becomes human.…From a Christian theological point of view, that’s significant.”

But on the other side, Rev. Tim Lucas, 42-year-old founding pastor of Liquid Church, an evangelical church in Morristown, N.J. quoted the apostle Paul who said, “By any means possible, will I share the Gospel.”

What’s your take? Is there a line we should be careful of crossing when it comes to sacraments in a virtual world? Is there a time when we need to set down the mobile device, close the laptop, and show up at a local church?

But as Rev. Langford of Central Methodist responded: “The way we operate now, if you want to receive [communion], you have to come to my church sometime between the hours of 9 and 12 on Sunday morning,” Mr. Langford said. “I don’t think there’s any other institution in our country that can survive on that kind of business model.”

In a digital age, these questions matter. What do you think?

The Shame of Today’s Church? 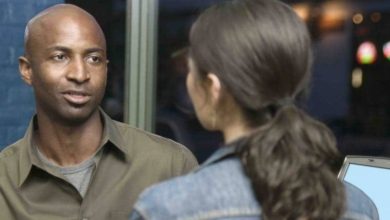 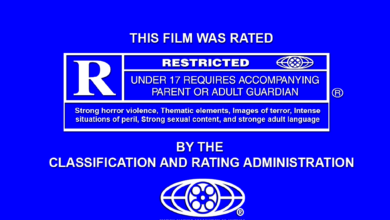 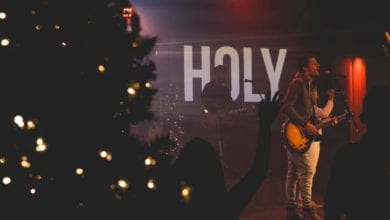