According to the Los Angeles Times, at least one Democratic strategist has been instructed by the White House to never appear on Fox News. The administration has made no secret of it’s animosity toward the network, and in September, when the President appeared on 5 talk shows, he avoided Fox.  But to actively warn Democratic consultatants and strategists to stay off the network starts to look like censorship.

After all, even after the regular beatings former President George Bush took from networks like MSNBC, I don’t know of any time he took them on like President Obama is doing with Fox.  From a media perspective, this isn’t a good thing at all, and even those on the Left tend to agree.

For a President that campaigned on a post-partisan platform, the White House’s critical stance toward Fox – or any media outlet – leaves even  Democrats troubled, according to the Times.  As Dan Fowler, former Democratic National Committee Chairman told the paper, “This approach is out of sync with my conception of what the Obama administration stands for.”  He added he hoped Obama will think better of it.

I do too.  When a President starts controlling the media at any level, that’s not a good thing for a democracy. 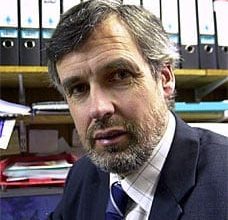 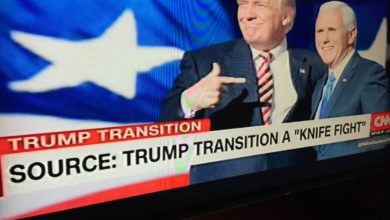 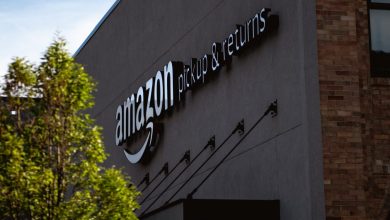