This year’s National Religious Broadcasters Conference was an interesting transition.  Last year, we created the “Reach” Conference inside the NRB event, and people signed up specifically for Reach.  This year, the NRB absorbed Reach into one of their educational tracks, and we didn’t register specifically for it.  I have a feeling that many NRB people actually thought they weren’t supposed to attend Reach, since they hadn’t signed up.

I have mixed feelings overall.  The Reach speakers were amazing, as I’ve reported in my earlier posts.  But are we impacting the NRB quickly enough or deeply enough?
Even though we had good crowds for the Reach events – compared to the main NRB, they were smaller than I had hoped.  People still flock to see main NRB evening speakers that have little or no connection to media at all, while much smaller audiences come to see the likes of Ralph Winter (X-Men), futurist Leonard Sweet, and Erwin McManus, pastor of Moasic – one of the most innovative congregations in America.

What’s to be done?  Are contemporary, innovative Christian communicators at home at the NRB?  I’m wondering if we can turn a ship that’s been moving in one direction for so long.  If you attended the conference, what are your suggestions?  Should Reach stay as it is with the NRB?  Should it just be absorbed into the NRB?  Should it break away?  Can the NRB change? 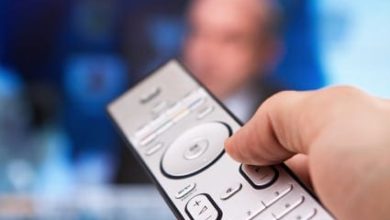 What’s The Future of Television for Sharing the Christian Message? 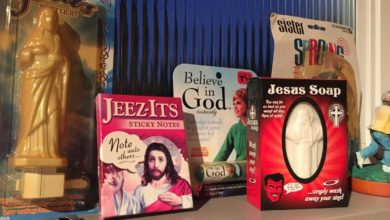