The YouVersion Bible App team tracked the opening of the movie “Noah,” and during the 3 day opening weekend the app reported a 300% increase in people reading or listening to the Noah story from the book of Genesis.  In actual numbers, YouVersion reports during the opening weekend, the Noah story was read or listened to on the app 389,794 times – or about 129,931 times per day.  It’s the highest number of people exploring that passage that they’ve ever experienced.

Bible Gateway, another top online scripture site reports similar findings with a 223% increase.  Geof Morin, Executive Vice President of the American Bible Society did a sampling among their huge number of Facebook followers and discovered that 87% of respondents said they were reading the story of Noah because of weekend conversations about the film.  If you’d like to be part of The American Bible Society’s effort to share the Noah story, you can sign up here.

Keep in mind that these are just three sources of information, and YouVersion and Bible Gateway don’t account for all the people reading the story in print.  As Benny Perez, Senior Pastor at The Church at South Las Vegas told me, “Our church members are reporting over and over that the first thing they’re doing after seeing the movie is to pull out their Bibles and re-read the story.”

God can indeed work with imperfect people and imperfect vehicles.  In spite of the non-Biblical elements taken from Jewish and other sources, it is still driving people to explore the real story in the pages of the Bible.  This was my hope, and it’s certainly playing out.  The movie is out, and hundreds of thousands are seeing it.  These reports indicate that it’s time to get off the sidelines and get into the conversation.

What an opportunity for sharing your faith with friends, family, or co-workers.  If you haven’t talked to someone about Noah lately, I’m encouraging you to do it today. 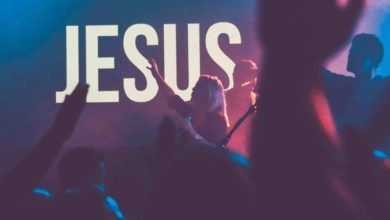 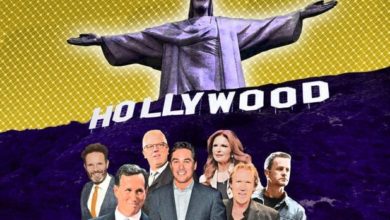 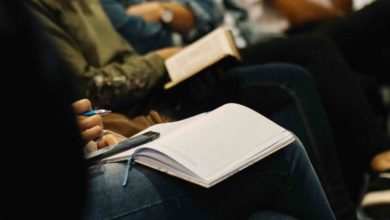 Give Away Your Bible