Whenever you want change to happen, it helps to create an enemy.  Good or bad, it’s a technique that often makes a dramatic difference in rallying people to your cause.  You see it everyday in advertising in wars like Coke versus Pepsi or Mac versus PC.  It’s also used very effectively in corporate change movements and political campaigns.

You’ve seen it in the battle for changing America’s health care system.  Over and over one side refers to our medical system as “broken.”  They’re framing the discussion in terms of a health care system they characterize as a problem in need of fixing.

But in reality, while there are many things wrong with America’s health care, it’s still the best in the world.  For all their crowing about other systems, the world’s leaders still come to America when they need treatment for a serious medical problem.  We develop more new medicines that all European countries combined.  Our technology is unparalleled.  It doesn’t cover enough people, it costs a lot, and it can be very frustrating, but “broken” it is not.  In fact, so far, the government alternative still won’t cover everyone and we’ll end up paying far more than we think.

This isn’t meant to be a rant on competing health care proposals, or a political statement.  But it’s a perfect illustration of my point.  Just remember on any issue, what is positioned to be the enemy, isn’t always the truth.  Good or bad, it’s often just a tool to motivate people toward change. 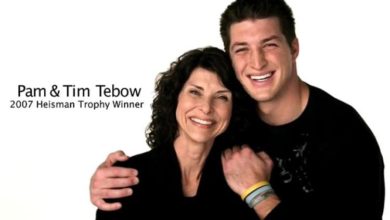