If you’re read my post about Mary Hutchinson’s “10 Random Thoughts” about Christian media, I found these from Canadian media mogul Moses Znaimer. He’s a founder of CityTV in Toronto, an experimental TV station that I’ve been a fan of for many years. In many ways Moses invented reality TV, and today he owns a museum where he indulges his collection of rare, vintage TV’s. For all your media thinkers out there, here’s his list. It’s taught in media programs throughout Canada. It’s unusual, and I’d be curious about your thoughts:


1. Television is the triumph of the image over the printed word.

2. Print created illiteracy. Television is democratic, everybody gets it.

3. The true nature of television is flow, not show. Process, not conclusion.

4. As worldwide television expands, the demand for local programming increases.

5. The best TV tells me what happened to me, today.

6. TV is as much about the people bringing you the story as the story itself.

7. In the past, TV’s chief operating skill was political. In the future it will be – it will have to be, mastery of the craft itself.

9. There never was a mass audience, except by compulsion.

10. Television is not a problem to be managed, but an instrument to be played. 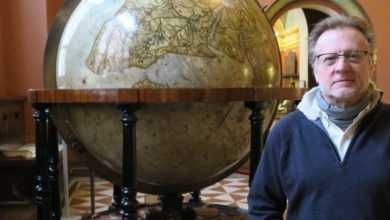 My System for Getting On Top of Information 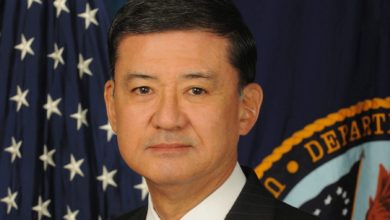 Change or Be Irrelevant