Just in case you don’t think people are actually migrating to the mobile platform for information and entertainment, here are some interesting numbers:

10% of Americans are now considered “mobile centric” – that means, they fully embrace all the functionality of their cell phones.

Think you have privacy?  Not anymore.  There are 106 million camera phones in the United States (that’s 51% of the population).

35% of online banking households will be doing their banking on their cell phone in less than 2 years.

Overseas, it’s even more pronounced – there are now more mobile phones in China than the United States has people.

… and finally, which handheld devices are they doing all this on?  Palm has retained the number one spot as a leader in mobile devices during the first quarter of this year. 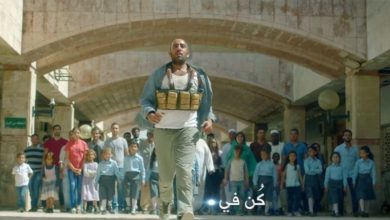