It’s tough to measure how religious someone is, but the problem is that human beings love to measure stuff. So for centuries, since we couldn’t measure our hearts or our commitment to God, we used outside benchmarks. We decided that you weren’t a real Christian if you danced, smoked cigarettes, or drank alcohol. When I grew up, many of the families in our church didn’t actually believe going to movies would send you to hell, but if Jesus returned while you were in a theater, then all bets were off.

Christian schools had dress codes, curfews, and required rules – all in an effort to enforce religiosity. Even now, some Christian organizations are still prepared to fight to the death to keep beards, jeans, or rock music outside their borders.

Sometimes the intentions are good. No one disputes that cigarettes will kill you, or excessive alcohol consumption can destroy your family and your life. But those are health rules, not spiritual rules.In fact, some would argue that at the beginning of the 20th century, the church began to lose it’s credibility in the culture because it joined the “Temperance” bandwagon. Many wondered why the church became such a force for eliminating alcohol from society – especially since it isn’t even a Biblical issue. Once they saw pastors cross that credibility line, they lost respect for the church and it still hasn’t recovered.

The point is, be careful in your attempts to measure someone’s spirituality by the way they dress, what they drink, or who they associate with. The apostle Paul was pretty clear about that in his letters, but we human beings just can’t seem to lose our obsession with being able to “measure” other people’s commitment to God.

Is Overhead the Problem with Non-Profits? 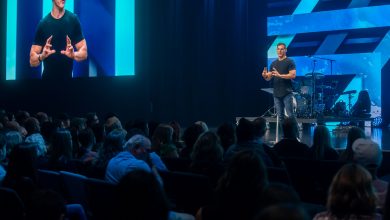 Church Planters: How Do You Find The First 50? 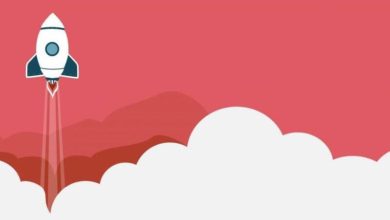