Remember when the United States Supreme Court handed down a major decision in the Hobby Lobby case? It was a landmark ruling for religious protections in the marketplace, and as the Wall Street Journal wrote, it was “one of the most important rulings on religion in years.” The news was everywhere except one curious place: Christian TV. Please tell me if I missed it, but I have DirecTV, which includes the following Christian television networks:

I scanned during the day and into the evening and couldn’t find a single reference to one of the most important Supreme Court rulings on religious faith in years. On the other hand, it was all over Christian radio, but Christian television? Not a peep that I could find.

Yesterday, millions of people had questions about the case, and what it meant. The opposition was lashing out – often hysterically – and inaccuracies were everywhere. Christian TV could have provided real answers, by featuring Christian legal experts, cultural commentators, theologians, local pastors – literally a range of people who could help us navigate today’s shifting culture. Plus, the coverage could have been live, just as the decision was handed down.

Christian TV is often criticized for all the ministries focused on money, and some excessive TV evangelists – especially when there are so many other powerfully compelling ways to share the gospel on television. But when it comes to helping Christians understand the world around them, be there when major changes happen, and provide immediate insight into the spiritual dimensions of our world, I’m afraid it’s completely AWOL.

Which begs the question:  What would it take, and what would happen, if Christian television actually reached it’s potential? 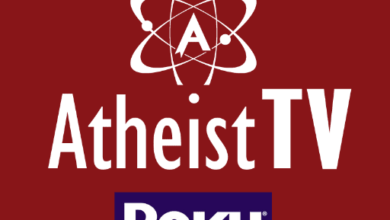 The Atheist TV Network is Coming 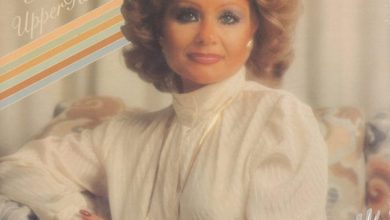 My Thoughts on Tammy Faye