When people ask me why I use a Mac, my usual response is that it’s more “intuitive.”  A PC is logical, but a Mac’s interface and software is more like the way I think.  I’ve also noticed it in how quickly young kids adapt to a Mac in contrast to a PC.  They just seem to “get it.”  It’s similar to the GPS systems on my car.  A few years ago I had a Lexus and I loved the GPS.  It just made sense.  It thought the way I did.  But now I have a Land Rover and I hate it.  The Land Rover GPS is good, and it’s very logical – but I find it’s very difficult to use.

That’s the reason “numbers” or “detail” people often have difficulty dealing with other people.  In other words, they often have a bit of trouble with people skills.  CPA’s, accountants, mathematicians, scientists, strategists, and others aren’t always the most exciting people in the room.  They love all things logical.  But they miss the connection to people, because try as they might, most people just aren’t logical.

That’s also why so many companies and non-profits are frustrated with their messaging.   Sure it makes sense.  Sure it is logical.  Sure it’s the truth.  But it just doesn’t connect with the audience.  Audiences aren’t logical, they’re intuitive.  They make leaps and connections that don’t always make sense.

I sometimes get into this argument during creative meetings with clients.  They will do a direct mail campaign, advertising promotion, or TV program that has solid information, makes sense, is certainly true, and is logical.  But it just doesn’t connect.  They don’t understand that without understanding how people think, they’ll never get the audience’s attention.

Remember – Mr. Spock was logical, but then again, he came from another planet. 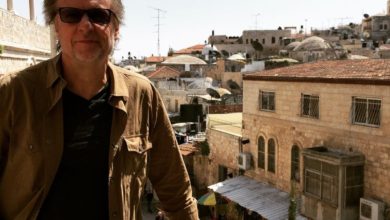 The Mobile Apps I Use On The Road 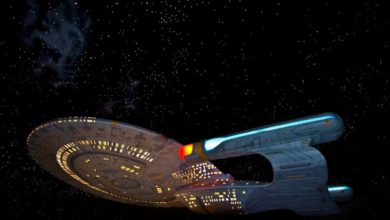