Few things make leaders look more irrelevant than referring to the Millennial generation as “the future” as if they were still teenagers. Time after time I hear older leaders talk about Millennials as if that generation was still in high school, and using them as examples of what’s right or wrong about the future. But according to numerous polling and research sources, anyone born between 1981 and 1996 (ages 24 to 39 in 2020) is considered a Millennial, and anyone born from 1997 onward is part of a new generation.

So it only reveals our age and lack of knowledge when we get stuck on “Millennials” as examples of where culture is going next. Millennials had an enormous impact on the world and continue to do so, but now that they’re moving into mid-life, it’s time to start looking at a much younger generation to see where the trends are moving.

Napoleon once said: “To understand the man, you have to know what was happening in the world when he was twenty.” Napoleon died in 1821 and the world has accelerated. So today, we need to look at what is happening to generations at an even much younger age.

And for the record, Millennials have moved way past twenty.

Photo by Jessica Rockowitz on Unsplash 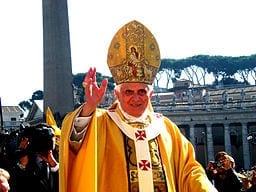 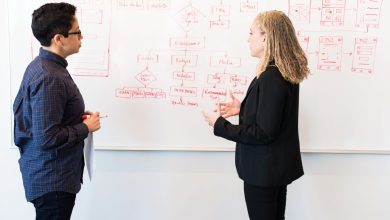 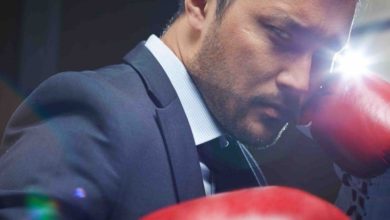