Why Your Point Person on a Project is Critical 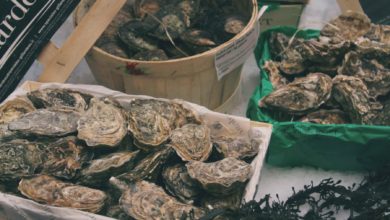