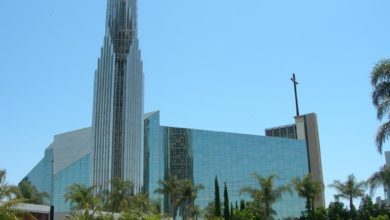 Why I Use a Printed Notebook for Ideas and Planning

Is a Real Vacation a Lost Art?