At a national convention for the National Religious Broadcasters, my wife Kathleen addressed a session called “Women in Christian Media.” She was leading a panel to discuss why Christian women aren’t more involved in creating and producing movies for the Christian and family audience. Here’s a few of her thoughts:

1)    Lack of confidence – Christian women don’t take their talent seriously enough.  Right or wrong, many churches don’t allow women to preach or teach, but that doesn’t mean we can’t express ourselves in other ways.  We can write, produce, and direct.  We can create compelling media.  We need to stop complaining about what we can’t do and start focusing on what we can do.

2)    Women aren’t as intentional about business networking as men.  For generations, men have understood the value of working with people they like.  They play golf, join the country club – all to meet other businessmen.  We need to be far more intentional about relationships – not for social reasons, but for business. How many other women do you know who complement your skills and talents?  Who can help you reach the next level?

3)    We don’t support other women.  That vast majority of religious media audiences are women, but the most popular programs are hosted by men.  Why aren’t we supporting women programmers and producers?

5)    We aren’t nurturing the next generation of female media leaders.  We need to encourage more women to teach at the college level in media departments.  We need to create scholarships for worthy women.  We should encourage universities to seek out capable female media students.

It created a terrific conversation about the issue.  I’d be curious to know what you think. 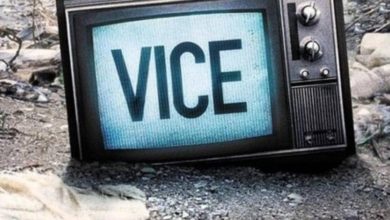