We’ve known for years that public broadcasting in America is highly partisan.  That’s no surprise.  But last week’s firing of Juan Williams from NPR really exposed just how politically correct that network’s become.  By now, everyone knows just how lame CEO Vivian Schiller was in firing Williams, but to see her flip flop on the reasons is embarrassing.

His comment (a personal opinion) was that when he gets on a plane and sees a Muslim in full garb, the realization that they’re first and formost identifying themselves as Muslim makes him a little nervous.  No surprise there.  90% of Americans probably feel the same way.  Hey – in the post 9/11 world, I sometimes think the same thing when a biker, a gang banger, a rock star, a tattoo artist, an Orthodox Jew, a priest, or anyone else who looks out of the ordinary gets on a plane.

But apparently on NPR, honest opinions aren’t welcome anymore.  It’s far more important that they tow the liberal line.  NPR correspondent Nina Totenberg has voiced support for liberal causes for years without any pushback.  Remember her suggestion in 1995 that “Jesse Helms or one of his grandchildren would get AIDS as a payback for his having opposed government funding for research.”  She regularly appears on programs like Inside Washington to offer her opinions as a liberal ideologue.

When pressed, Schiller defended her decision to the Atlanta Press Club with the comment that “His (Williams) feelings that he expressed on Fox News are really between him and his you know, psychiatrist or his publicist.  Take your pick.”

Is that the kind of condescending comment the CEO of National Public Radio – an organization funded by taxpayer dollars should be making?

My beef isn’t left or right wing here.  After all, left leaning journalists from organizations like the Los Angeles Times have criticized Schiller as well.  The point is that either it’s time to revaluate the $400 million taxpayer dollars that fund the entire public broadcasting spectrum, or at the very least, face the fact that the wrong person got fired at NPR. 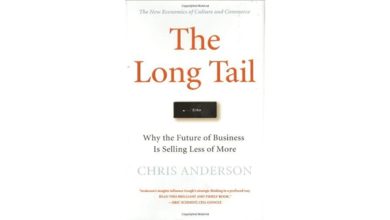 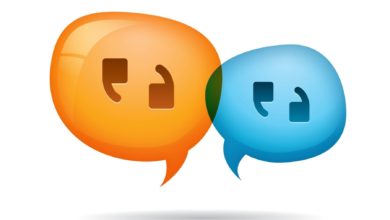