A number of years ago, I spoke on an entertainment panel at the Congress on Faith and Action at Yale University with panelist Norman Stone, and actor Todd Wilkerson.  Norman is from Scotland and has had a long career as a film director on a wide range of projects from independents to major BBC film series.  I intend to spend more time with Norman.  He’s brilliant thinker and filmmaker.  Todd has starred in commercials for many different clients and you’re seeing him now as the Burger King (with the giant fiberglass head).

Considering that role, World Magazine recently called Todd “The most famous actor you’ve never seen.”  But but one of the most powerful panelists I heard from today was John Seel.  John, Norman, Chuck Stetson (who spoke on culture change) and I had lunch, and then John spoke on media.  John is a true cultural renewal entrepreneur.  He’s a consultant on viral marketing for Walden media, and is executive producing an upcoming documentary film.

Speaking on a career in the media, John made these points which are well worth pondering:


1)  We live in a free agent world.  Don’t expect lifetime employment, but prepare for work at many different organizations before you retire.  That echoes something I’ve been thinking about for awhile, which is: prepare for a career, not a job.  Jobs are specific to one company, but careers can happen anywhere.

2) Become a collaborative leader.  John reported on research that indicates a major management shift happened in 1981 that indicates classic “institutional” leaders – top down style, pyramid, benevolent dictatorships – have experienced  record levels of failure over the last 30 or so years.  But collaborative leadership has become the new standard of management, and leaders who act in collaboration with their employees and team have experienced record levels of success.

3)  Have a high level of connectivity.  Know people.  Make connections.  Have networks.

4)  Learn people skills.  The vast majority of people don’t get fired because of incompetence, but because they can’t get along with other people.   Enough said.

5)   Be prepared to embrace failure.  Life isn’t fair, and you’ll experience plenty of bad things during your working lifetime.  We work with fallen human beings, so people aren’t looking out for your best interest.  Jesus suffered, and we will too.  There’s no shame in business or project failures.  Along this line, he mentioned that you will also eventually have physical problems.  Perhaps it’s an accident, car wreck, surgery, or whatever – physical problems happen.  John’s a outdoorsman and mountain climber. He’s in terrific shape but nearly died of a heart attack last year.  I really identified with this because a few months ago, my doctor outlawed running because of a long time knee injury.  For an old track man, that’s tough.  But life happens.

John’s advice is excellent and worth sharing.  I’d love to know your thoughts. 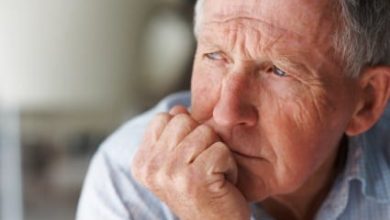 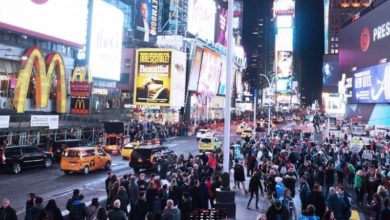