I saw this sign in a Dallas BBQ restaurant and although it was meant to be cute, it reminded me that it can be the secret to moving up in your career. How many times have we heard a co-worker walk away from a task saying, “It’s not my job”? (We’ve all probably done it a few times ourselves).

But the truth is, if you want to get noticed in your career and move up the ladder, that sign is exactly right –  it’s time to retire the phrase “It’s not my job.”

It may not be your job, but it needs to be done.

It may not be your job, but it’s probably something no one else wants to do.

It may not be your job, but it’s another opportunity to stake your claim to a promotion.

It may not be your job, but it could be something your boss is keeping his or her eye on.

So instead of saying “It’s not my job” – do it. In fact, I suggest you take the hard jobs that no one else wants. Take the messy jobs, the difficult jobs, and the jobs everyone else makes fun of.

Somebody will be watching, and you’ll suddenly be on the radar.

And those co-workers who turned it down?

After all, the best revenge is success. 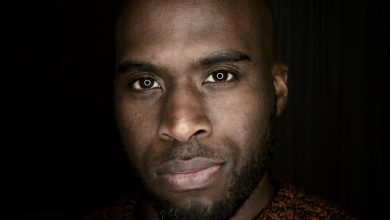 Should Leaders Always be “Nice?”