I hear that one a lot.  In fact, I’ve heard it in relation to Campus Crusade for Christ changing their name.  Some people are upset that they seem to have dropped the “Christ” part, when in fact, it was the “Crusade” word that caused them trouble with certain international outreaches.  But everyone’s a critic, and they had to get upset about something.  Campus Crusade changed it’s name last week to “CRU.”

For those outside the organization, “Cru” is an informal nickname that their campus staff have called themselves for years.  It has enormous equity among what’s probably the largest outreach in the organization – not to mention their next generation of leaders – and among the 5 final name choices, they made that selection.

Like “CRU” or not, one of the biggest criticisms has been the tired line that “It’s not Christian if you take “Christ” out of the name.”  Some have even called them “cowardly.”  My take?  That criticism, while probably made by well meaning people, could not be more false.  Using that argument, 90% of churches wouldn’t be Christian and the “Billy Graham Evangelistic Association” wouldn’t be Christian – along with about a million others – including Christian colleges and universities.  And dropping the word isn’t a sign of retreat, it’s a sign of advance.  After all, what’s the point of having a word like “crusade” or even “Christ” in the name if leading with that actually closes the door to sharing that very message?

I saw a movie workshop at a Christian media conference recently actually called “If “Christ” isn’t in the movie, you can’t call it a Christian film.”  That’s equally preposterous.

I wish people – even well meaning ones – would find out the real information before criticizing name changes – particularly from organizations that have long track records of success and integrity.  I wasn’t personally involved in the name change, but I know they spent years agonizing over it, praying, and doing their homework.  They know that a name can either open a door or shut it.

There are legitimate reasons to debate names and name changes.  Provocative challenges like calling people cowards for taking “Christ” out of the name isn’t one of them. 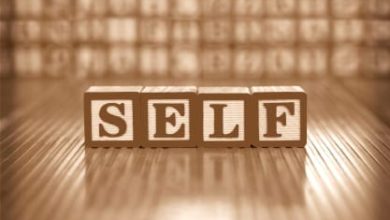 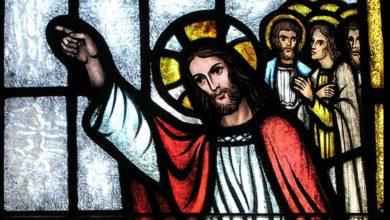