I’ve been reading with some amusement about the “outrage” from Christians over the recent Saturday Night Live satire of the movie “God’s Not Dead 2”. Sure there’s a few cringe moments that sting, but let me offer a different thought about the sketch: Consider that for something to get on Saturday Night Live’s national stage means that it’s made a significant dent in the culture. For a movie to get parodied on that show means it broke through and captured an wide audience. After all, SNL doesn’t joke about issues their viewers haven’t heard anything about.

God’s Not Dead 2 suffers from issues that most sequels suffer from (“Hey, the first movie made a lot of money so quick – let’s come up with a follow up.”) It wouldn’t necessarily have been my personal answer to the cultural issue it highlights, but it was a box office success. And rather than complain that SNL is making fun of the film, I’m thrilled that the movie generated such a buzz that SNL felt they needed to respond.

The bottom line is this: If Christians get so offended at every little slight, what do we possibly have to offer the world? If we have so little backbone when the going gets tough, why in the world would anyone seek our help when they experience times of trouble?

You don’t have to go far to read about Christians in other countries who are experiencing real persecution. Mothers being raped in front of their husbands and children. Fathers executed in front of their families. Beheadings. Rape has become a weapon of war in the ISIS effort to stamp out any trace of Christianity in the Middle East.

But in the United States, Christians are outraged when we’re made fun of in a comedy show. It’s no wonder the culture doesn’t see much reason to listen to our message or seek us out when times get tough.

Certainly our rights as Christians in this country are being infringed on a regular basis, and every day, Christians face a culture that’s growing more and more hostile. And this isn’t to criticize those on the front lines of those very real battles.  But whining about every little slight doesn’t help. In fact, it just emboldens the critics to keep pushing.

How about this: Instead of whining and complaining, what if we started doing such remarkable things in the culture that the world would be forced to re-think who we are and who the God is we serve? Throughout the New Testament book of Mark, people were astonished because Jesus’ teaching “had authority.”

Jesus didn’t have time to complain. He was trying to change the world. 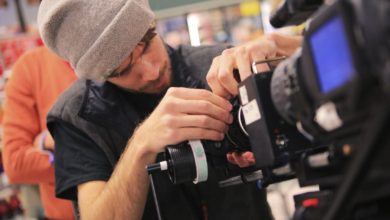 What If Christianity’s Critics Got Serious? 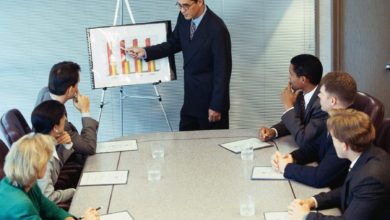