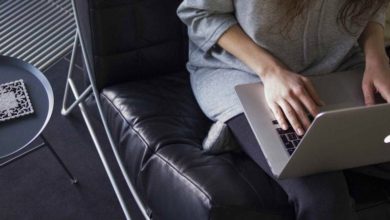 GodBlock: Keep That Pesky Religious Stuff Off Your Computer!

Is the Entertainment World Changing Its Attitude on Abortion?