I’m captivated by the genesis of noble and often risky projects, and as a result, the most interesting aspect of the Invisible People website is how it was born.  Having been homeless himself, founder Mark Horvath had worked his way back to a position as a marketing director for a large non-profit organization.  He was a born storyteller, and had the skills and talent to work for any corporation or non-profit in the country.  But from my perspective, the tug of the street simply wouldn’t let him go.  I remember discussing his future one day, and mentioning that as a storyteller and former homeless person himself, no one knew better how to document the tragedy and triumph of people on the street.  It took awhile, but when the moment of realization hit him, it was like a revelation, and Mark committed to the idea 100%.

From that moment on, Mark walked away from comfortable jobs and an easy life, and embarked on a remarkable journey that resulted in invisiblepeople.tv.  To be honest, how he pays for it I don’t know.  Were it not for the kindness of his community of friends and relationships, he would probably be homeless himself, because recording life on the street has now become his full time job.

But more than that, it’s become his passion.  He lives and breathes his next trip, and relishes every opportunity he has to share his stories.  As a result, Mark has brought together the most diverse group of people I’ve ever encountered.  Housewives from the Midwest, church leaders from the South, and business executives from California.  He’s as comfortable in a homeless shelter as he is in a board room.  He’s brought together people who would have never crossed paths had it not been for the common thread of Mark’s stories.

If you ever need proof that media can create a community, then look no further than Invisible People.  It’s a remarkable place where thousands of people from all walks of life share pain, frustration, and hope.  There’s a saying that your ultimate goal in life should be to find the place where the world’s great need and your great passion intersect.

For Mark Horvath, that place is a website called invisiblepeople.tv.  The question is – what’s yours? 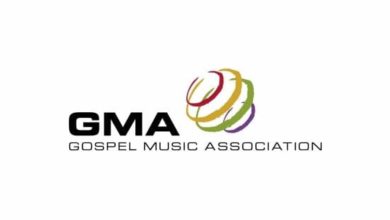 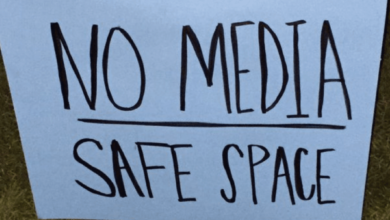 Should Creative Work By Christians Be “Safe”? 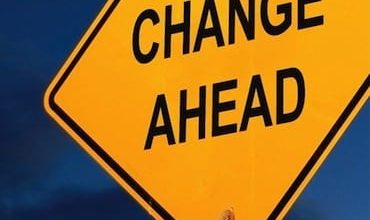