Rome wasn’t built in a day, and life-changing ideas don’t happen overnight. When I wrote my book “One Big Thing:  Discovering What You Were Born to Do” I reminded readers that you shouldn’t get frustrated if you don’t start writing best-selling novels right away, your business doesn’t double in sales, or if your church doesn’t explode to ten thousand members overnight.  American-raised author and journalist Tatiana de Rosnay wrote the novel Sarah’s Key in 2002. It was a dark historical story about rounding up Jews for detention and eventual deportation to the Auschwitz concentration camp. It certainly wasn’t a positive story with a glowing happy ending, and was eventually rejected by more than twenty publishers.

Most writers would have become frustrated and bitter at that point, and many would have simply given up. Not Rosnay, who went back to the computer and wrote two more novels. Those were published, but sold no more than about two thousand copies each.

Obviously the signs were apparent: her career would not be as a writer.

But she refused to listen to those signs and simply never gave up. Eventually, while having lunch with a businesswoman she had profiled for a magazine article, she learned that the woman was starting a new publishing house. Rosnay pitched her original novel, and the businesswoman was interested. Two weeks later they made a deal and Sarah’s Key was published in France, where the story is set.

The question for you is – have you given up on an idea that could change things?  Is it worth taking a second look? 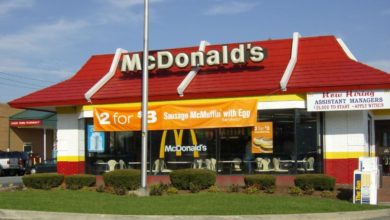 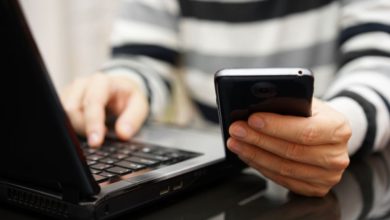 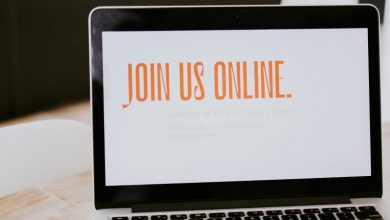