I’m a fan of Terry Teachout’s weekly columns in the Wall Street Journal. Some time ago, I kept a copy of his take on why brilliant artists often suddenly hit a wall – unable to match the quality of their earlier careers or first projects. It especially happens when their first major project is received with remarkable critical success. Afterwards, they feel they have to continue the climb to greatness. So instead of just going back to work the next day, they spend the rest of their life trying to be even more brilliant – but more often that not – end up in failure.

He describes
Ralph Ellison – author of “Invisible Man” like this:

“Voltaire said it: The best is the enemy of the good. Ralph Ellison learned that lesson all too well. In 1952 he published “Invisible Man” and was acclaimed as a major novelist. The well-deserved praise that was heaped on him gave Ellison a fatal case of importantitis, and though he spent the rest of his life trying to finish a second novel, he piled up thousands of manuscript pages without ever bringing it to fruition. Why did he dry up? Because, as Arnold Rampersad’s 2007 biography of Ellison made agonizingly clear, he was trying to write a great book. That was his mistake. Strangled by self-consciousness, he never even managed to finish a good one.”


It also happened with Orson Welles after his movie “Citizen Kane” which many consider the greatest film ever made. It happened with Leonard Bernstein after “West Side Story.”

As Teachout describes Bernstein: “Leonard Bernstein set Broadway on fire in 1957 with “West Side Story,” a jazzed-up version of “Romeo and Juliet” in which the Capulets and Montagues were turned into Puerto Rican Sharks and American Jets. It was the most significant musical of the postwar era — and the last successful work that Bernstein wrote for the stage. His next show, 1976’s “1600 Pennsylvania Avenue,” closed after seven performances. For the rest of his life he floundered, unable to compose anything worth hearing.”


As I read the article, I thought about a few major pastors and ministry leaders. Having met with great success early on, they stop doing the normal, everyday things that made them great, and start focusing more on “being great.” As a result, either they begin a steady decline, or burn out through failure, distraction, or moral and financial issues. They forget that true “greatness” comes from the everyday things in life. It doesn’t come in “spurts of brilliance” but rather from slogging away in the trenches – of doing your job with integrity, purpose, and commitment.

If you want to be great – don’t try to be great. And certainly don’t think of yourself as suddenly important. Just grit your teeth, take the lumps, stay in the moment, and listen to your calling. Woody Allen said: “90% of success is just showing up.”

I think there’s something to that… 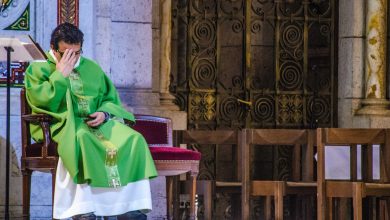 Leaders: It’s Time to Be Transparent

The Government Continues to Target Churches and Ministries 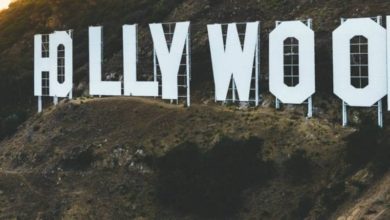