Want to be a great idea person? Don’t let your ideas get mixed up with your ego. I can always tell a novice in a client meeting or brainstorming session. They’re the ones that keep trying to defend their ideas long after the rest of the group has moved on. They also get their feelings hurt easily – especially when their idea gets rejected.

Younger creative people put way too much stock in individual ideas. But the truth is, the secret to having great ideas is having a lot of ideas. In a client or team meeting or a brainstorming session, believe in your ideas, but respect and follow the flow of the group. If the group rejects the idea, keep in mind that it could be for a multitude of reasons – budget, time schedule, resources, and more. It may be a good idea, but not a good idea right now.

And it’s worth noting that the really valuable people out there are the ones that can make ideas happen. They not only have good ideas, but they have the skill to craft them into scripts, create compelling stories, produce movies or other programming, write books and more.

People who can turn ideas into reality are the ones that get paid, and they often get paid well.

But the worst thing that can happen is when good ideas get diverted because the energy of the group is being spent on soothing one person’s hurt feelings, or listening to a desperate defense of a bad idea.

To learn more about how to create great ideas – especially when you’re up against a deadline, check out my book “Ideas on a Deadline: How to Be Creative When the Clock is Ticking.” It could dramatically transform your ability to create breakthrough ideas when you’re under the most pressure. 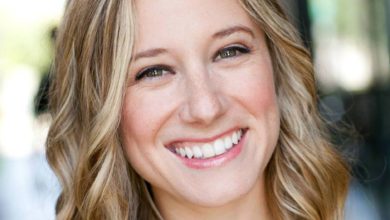 Want to Change Your Life? Hire a Great Assistant. 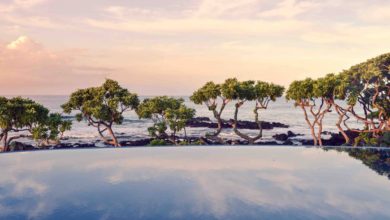 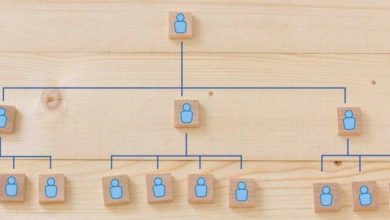