While this short, 8 minute video from Pajamasmedia is tilted Right, it’s still a very interesting lesson in the power of images.  Watch it and then post your opinion: 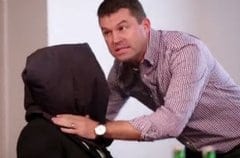 ExFEARiential: The End of Branding?