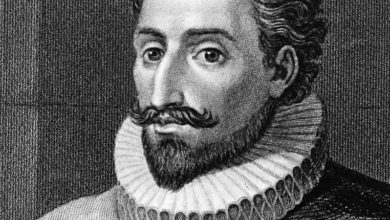 And You Complain About Finding Time to Create? 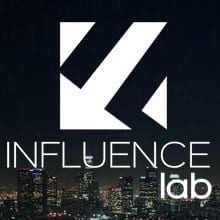