I was invited to be a keynote speaker at the Salvation Army Southern Territory’s Community Relations and Development Conference in Atlanta recently. One of the other speakers was Penelope Burk from Cygnus Applied Research. During her talk, she revealed the results of an extensive survey of younger donors to nonprofit organizations. Since most nonprofit leaders are concerned about developing next generation donors, her findings are important news. Here’s some highlights:

The donor survey was based on young donors, under 35 years old.  It found they are generally highly educated, engaged, and aren’t bothered by things older donors are bothered by. But they are too often dismissed – both for their potential giving and their insight.

The survey found that religious conviction matters.  Generally in the culture, the people who are most actively religious are:
45% of older donors
38% of middle aged donors
32% of younger donors

The survey confirmed that religious people are:
– More generous in all areas
– Stay loyal to organizations longer
– Volunteer more

As a result, the big question is – What will happen to philanthropy as religious conviction wanes?

Penelope recommended that integrating younger people onto nonprofit boards is critical.  But they’re often intimidated and dismissed by older board members. If the only time we pay attention to them is for money, they’ll soon lose interest. That’s why encouraging them to volunteer and asking their opinion is so critical.

If you don’t invest in young people when they’re young and unable to give a lot, you won’t attract them when they’re older.  This is why corporate brands spend so much money to reach younger audiences. They develop brand loyalties early and often stick with them for life.

How to engage younger donors:
Allow designated giving: Younger donors want to give to SPECIFIC projects or programs. They want to know where their money is going.
Trust is a huge issue to younger donors. They need proof that their gift is making a difference. If you’re not thanking them, and then showing them the results of their giving, they will go elsewhere. Read my recent post on Trust, and what it means to this generation.

At the end of her presentation, she made this projection:
By 2025, the high of the baby boom giving and leading cycle will be over. It won’t happen at once. In fact it’s already started and will continue to grow. But 5-7 years from now it will really hit.  At that time a big disconnect will happen. Younger people will make huge leaps in the workplace because massive groups of baby boomers will be leaving the workplace for retirement. As a result, “middle level” leaders will become a vanishing species, as younger people are needed to fill these upper level positions.

Simply put, that generation will go from Starbucks to the executive suite in one giant leap. Therefore we need to be preparing them now because this change will be a massive jolt across the country.

The question is – what is your organization doing right now to:
Reach younger donors? (Regardless of giving levels)
Encourage volunteerism? (Engage them early)
Listen to their ideas? (Make them part of the conversation)
Train them for future positions of authority?

If you’re not actively involved in all four of these questions, it won’t be long before your organization will be left behind.

Why You Should Protect Your Business Relationships

The Devastating Power of GroupThink 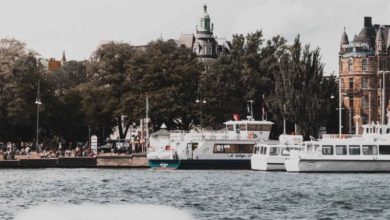 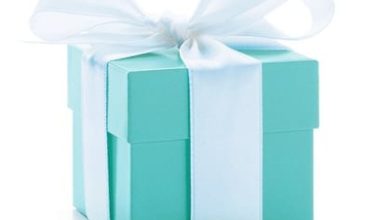 The Importance of Packaging