On numerous projects during my career, the stakes have been high. Once I directed a short film for Dentsu Advertising in Tokyo – at that time the largest advertising agency in the world. Another project was directing an expensive music video that launched a pop album with Universal Music Group. Then there was an live, international boxing match for ESPN. Still another was a live, global satellite event beaming into 150 countries. In these and other cases, it was a major project and the pressure was significant.

Perhaps even more challenging, with those projects I was also leading teams that were in most cases more experienced and significantly smarter than me. For instance, I remember multiple times when I worked with a pretty famous A-list Director of Photography and was worried that on the set, the crew would be more loyal and respectful to him than to me.

Working on great projects can be exhilarating, but honestly, intimidating as well. But from those experiences I learned a lot about how to lead when you’re not the best or smartest person on the team. If it hasn’t happened to you, it probably will in the future, so here’s a handful of principles I learned:

1) Lead softly. I’ve worked for leaders who when intimated by their team, clamped down, and that’s the absolute worst thing you can do. Stop reminding them that you’re in charge, or trying to prove how smart you are. You don’t need to defend yourself. You’re the leader, period. Remember if you have to constantly remind the team that you’re the leader, then you’re really not the leader.

2) Acknowledge their strengths. Nothing wins a team over like knowing you value their expertise and appreciate them being there. Don’t hoard praise. Let them know you’re glad each one is on the team and you’re depending on them.

3) Allow them some freedom. If they’re smarter than you, then they don’t need to be micromanaged. These aren’t interns here so don’t treat them like it.

4) Don’t let them see you sweat. That’s not just a cute saying, it’s an absolute necessity. If you’re the leader, then your team needs to know you have a plan. Once they start sensing you’re over your head, it will be like sharks to blood – not necessarily because they’re bad people – but when a leadership vacuum happens, someone will step in to take over. Be the Alpha.

5) Respect them and ask for their opinion and feedback. Create a big tent. You may feel like that could open the door to someone nudging you out, but exactly the opposite happens. They feel much more positive about contributing, and will respect you for opening that door.

6) Finally, leverage their strengths. Most of us know the frustration working with a team that’s under par, so be sure and maximize the moment when you have a great team. Worry less about how little you may know, and enjoy the benefits of leveraging their brilliance. 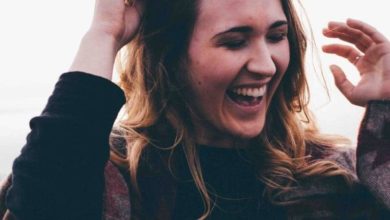 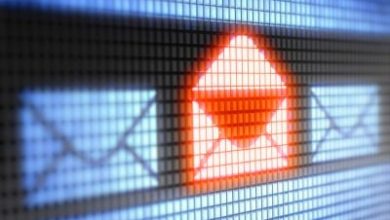 Stop Spending So Much Time on Other People’s Priorities 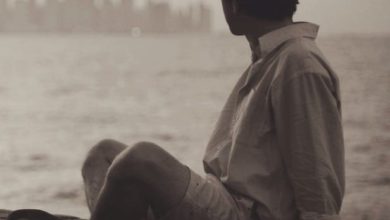 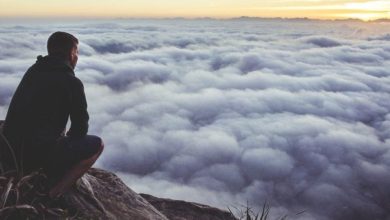