The Incredibly High Price Leaders Pay When They Become Jerks 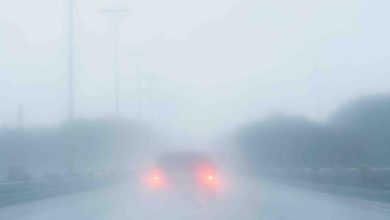