President Obama’s declaration recently that ISIS had been “contained,” asserting that the terror cell had been stalled in Iraq and Syria, has been picked apart from lots of angles – especially after the Paris attacks happened just hours later. Along with the other criticism of the statement, it also reveals how little most of us understand that ISIS is certainly not “contained” when it comes to their influence in the media.

I wrote a post recently about the PR and media relations campaign ISIS has launched to shift their perception from being savages who behead people, to a much softer and gentler organization capable of governing the territories they invade.

But there’s so much more. ISIS actually publishes its own magazine, has a powerfully effective social media strategy, and developed a sophisticated web team. The bottom line is that they understand that without the effective use of media, their influence won’t be nearly as powerful and successful.

The irony is that so many churches, ministries, and nonprofit organizations in the West still don’t realize the importance of telling their story effectively through websites, social media, and other platforms. All the while, the most evil terrorist leaders in the world are investing in media and finding enormous success in recruiting people to their cause.

Fighting terrorism isn’t just a battle on the ground. It’s also a battle happening online and in the media.

And I’ll leave it to you to consider how things will go in the future if the Christian community can’t embrace media opportunities with more commitment. 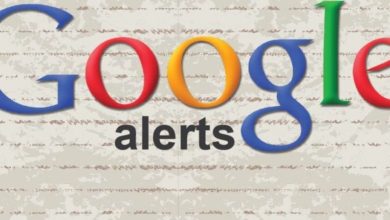