I had an interesting social media exchange recently with a snowflake. I had actually written a positive post about an interview with Camille Paglia, the outspoken and controversial lesbian, feminist writer and critic. But apparently, I made the grave mistake of using a link to the interview from the conservative Drudge Report. A not-so-conservative reader quickly responded that she wanted to read my post but wouldn’t because she just couldn’t get past the fact that it was a Drudge link. Then she went into a rant about how essentially all conservative sources were corrupt and evil.

One of my social media followers responded to her that Drudge links a wide range of sources that cover the entire political spectrum. So she should at least read the article before criticizing where I found it.

But that was too much. Apparently the suggestion she should actually read the article before criticizing it was an attack on her personal character. That set off another round of critical posts.

The bottom line is that she was tweaked simply because she didn’t like where I found the article. It wasn’t significant for her to actually read it, it was only significant that it was posted by a conservative site – which apparently made it evil. The great irony was that it was an article about a lesbian, feminist writer and critic who’s ideas are miles away from being a conservative, and she would have probably agreed with it.

For many people today, the outrage is more important than the argument.

Rather than defending the issues, we’re rapidly developing a generation who feels that being offended is the only argument they need. We see it on college campuses on a regular basis. Just being offended is all it takes to stage protests, shout down speakers, and silence debate.

It’s not about the quality of the argument anymore, it’s about the depth of the outrage. Don’t succumb to the fashion. Have principles, and have a good argument. 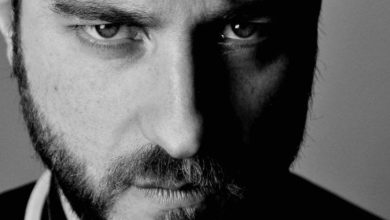 Why People Act in Destructive Ways