While writing my book “One Big Thing: Discovering What You Were Born to Do” I learned that Henry Ford was quite remarkable at many different things. He was an expert watch repairman by age fifteen, later an apprentice machinist, a steam engine operator, and eventually trained in bookkeeping. All of those skills could have landed him a good job and solid career. But the one big thing that he focused his life on was perfecting the automobile. Based on that insight, there are two important things I’ve learned from reading about Henry Ford:

1) He knew people didn’t always know what they wanted.  When he was inventing the car, people asked him why he didn’t ask the public what they were looking for. His answer was: “If I had asked people what they wanted, they would have said a faster horse.” Sometimes singular vision is more important than focus groups and audience research.

2) The understanding that people will remember you for One Big Thing.  Sure he was a watch repairman, steam engine operator, bookkeeper and more. But the only people who remember his skills in those areas are a handful of historians, while the rest of us can never forget his development of the automobile.

It’s hard enough being remembered at all, but focusing on One Big Thing is the key to a lasting legacy.  The questions are: What is it you want to leave behind?  What do you want to be remembered for? 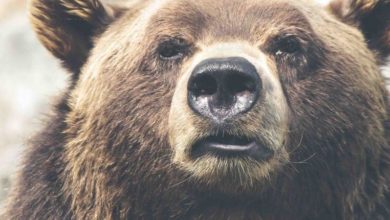 What Have You Given Up On? 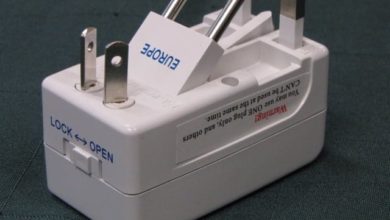 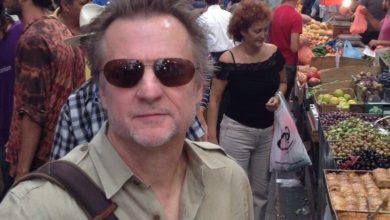