While in London, Kathleen and I discovered that in the town of Bath, they’re staging a public reading of the entire King James Bible.  2011 is the 400 year anniversary of it’s publication, and a number or companies and organizations are celebrating the impact the first Bible in English has had on Western Culture.  The fascinating thing about the folks at Bath is that they have a great challenge – 800,000 words, and they’re planning to read it straight through.  That means it will take quite a few volunteers.  The question is:

What is your church, non-profit, or other organization doing to celebrate the most influential book in history?  Shakespeare thought enough of it to quote it literally thousands of times in his plays.  I met a university professor a few years ago who said, “I’m an ardent atheist, but to deny the Bible’s impact on English literature is to put your head in a hole.

So back to my question:  How cool would a staged reading of the Bible be in your community?  Got a better idea?  My friend Arnie Cole at Back to the Bible in Lincoln, Nebraska is launching a new Bible engagement tool called “Tandem.”  It’s in beta stage, but you should try it out and encourage others to do the same.

Find out what others are doing, but most important, come up with something creative yourself.  What a great opportunity to make a powerful statement that believers and non-believers can agree on.

Let me know your plans….. 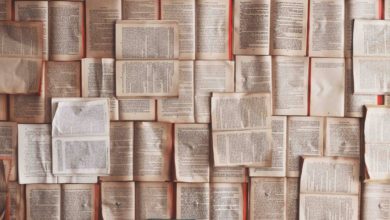 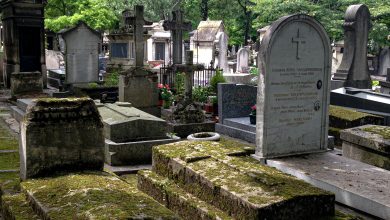 How to Turn Your REJECTED Ideas into SUCCESSFUL Ideas 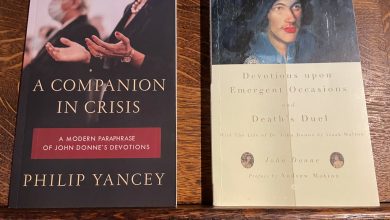 Poet-Pastor John Donne and How to Express Suffering