A friend of mine thought he was doing fine until doctors discovered he had developed cancer of the esophagus. His treatment and recovery forced him to leave his business and literally took him out of everything for more than four years. Thinking his career was over, he nearly gave up.  But hitting that wall jolted him, and the experience completely changed his perspective on life. As a result, he’s transformed his thinking about his purpose for living, and guess what?

His cancer even went into remission and he’s back at work.

Whatever your wall — getting fired, losing your home, receiving the medical diagnosis you’ve dreaded, closing your business, bankruptcy, divorce, whatever—it doesn’t have to be the end. As terrible as the wall may be, you can overcome it if you use the moment to jolt you back to reality.

Embrace the wall. Let it help you focus your mind and face the real truth about your situation.  The big question is: Would you rather live your life with the pain of tough choices now or the pain of regret later? 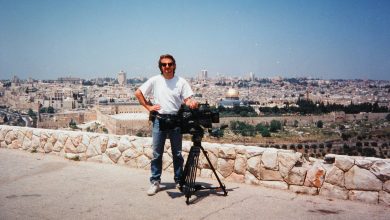 Maybe You Need to Be Fired from Your Job