If one of the prime tenets of post-moderism is that “Truth” is relative, then if elected,  Hilliary might be the perfect choice.  Her story of being shot at by a sniper after landing  in Bosnia in 1996  has proven (on film) to be false.  Not only was she not shot at and had to run for cover, but she was greeted by an official reception.  If she’ll make up stories like this for dramatic impact now, then what will she do in the White House?   To an extent – the lie is the result of
the pressure of the media.  Having to come up with more and more dramatic and significant stories to keep your candidacy alive isn’t that different from TV evangelists on telethons coming up with more and more outrageous stories to keep the money coming in.  It doesn’t excuse it, but it does help to explain it. 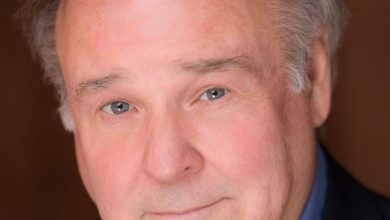 Stop Looking for the “Secrets” of Life