Recognition continues to come to “The Better Hour” – The HD feature documentary on the life and legacy of William Wilberforce produced by Cooke Media Group and TWC Films. Already selected to be shown at a private conference on Human Trafficking at the White House on October 24, the film is an official selection of the Heartland Film Festival. The film – two years in the making – is the
documentary telling of the life of the British Parliamentarian who abolished the slave trade. The title, “The Better Hour” comes from a line of poetry written by William Cowper to Wilberforce as an encouragement. The film is slated to be released to the public in Spring 2008. 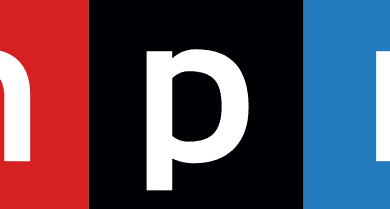 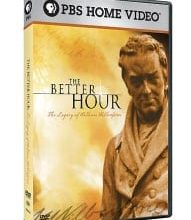 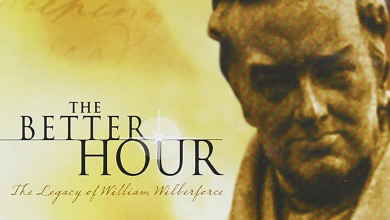 “The Better Hour” Documentary Selected for Screening at the White House