At the Sundance Film Festival year after year, some of the hottest tickets are for documentaries, and there’s no question that the most memorable films for me are often docs. Mike Snider, writing in USA Today reported that documentaries have finally arrived as a potent movie force.  At the festival a few years ago, 45 major documentaries were released to theaters, up from 29 just a year before.  Certainly, we’ve seen recent feature documentaries do so well at the box office that they’re making the public aware of the format – some bringing in more than $100 million at the box office – but reasons for the genre’s new birth is also more complex.

First, with digital technology, anyone with a DV camera and computer based edit system can make a documentary that competes with any studio offering.  Second, with the explosion of reality television, people are interested in true stories, and want to see more factual reporting.  Third, documentaries don’t have to mean dull.  With new creative twists and innovative ideas, the genre is winning the battle for audience attention.  Finally, the budgets for documentaries are a fraction of major dramatic movies, and are far easier to finance.

Specialty divisions of major studios and networks are actively searching for the next big documentary, so if you’ve had those aspirations, this might be the time to act.  I think faith-based filmmakers have been fixated far too long on dramatic features, and frankly, most of them stink.  Let’s face it – documentaries are far less expensive to produce, take less expertise, and yet can still have enormous cultural impact.

One of my favorite docs from Sundance has been “The Monastery.”  A single, 35 year old woman documented the story of an elderly Danish man and his vision to transform his ramshakle country estate into an Eastern Orthodox monastery.  She had a single Sony PD-150 DV camera, no lights, 1 microphone, and no crew.  She literally shot it by herself over a 5 year period with no funding and no help.  And it played to packed houses at Sundance.

You can do this.  Get a camera and tell the story that’s been eating at your for years.  What’s keeping you? 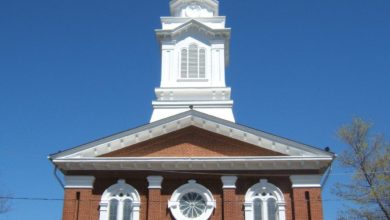 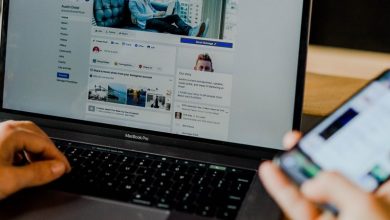 Back in the Church Building? Your Livestream Service Still Matters