I watched the network news last night and the featured stories on multiple channels weren’t the 1,500 rockets that have been fired into Israel by Hamas, but the Palestinian casualties caused by the Israeli army. The reporters never asked why Hamas has refused to agree to three cease fire offers by Israel, or that Israel would cease fire if the Palestinians simply stopped blasting rockets into Israel. On every front, Hamas is breaking the rules and yet winning the PR battle.  Why?

They are willing to put their own people at risk.

This is something few armies have ever encountered and is even more insidious than the Japanese Kamikaze pilots of World War II. But Hamas actually tells Palestinians to stay at home despite Israeli warnings to evacuate. They hide bombs in schools and hospitals. As Hillik Bar wrote in The Guardian, “As Netanyahu remarked this week, Israel uses its missiles to protect citizens, whereas Hamas uses citizens to protect its missiles.” The Wall Street Journal reported that Hamas and Islamic Jihad are transporting themselves throughout Gaza in ambulances packed with children. Since Hamas has become the elected form of government, they have turned their own people into weapons.

As Thane Rosenbaum wrote in the Journal: “On some basic level, you forfeit your right to be called civilians when you freely elect members of a terrorist organization as statesmen, invite them to dinner with blood on their hands and allow them to set up shop in your living room as their base of operations. At that point you begin to look a lot more like conscripted soldiers than innocent civilians. And you have wittingly made yourself targets. It also calls your parenting skills into serious question. In the U.S. if a parent is found to have locked his or her child in a parked car on a summer day with the windows closed, a social worker takes the children away from the demonstrably unfit parent. In Gaza, parents who place their children in the direct line of fire are rewarded with an interview on MSNBC where they can call Israel a genocidal murderer.”

Certainly there are innocents in Gaza, especially children who have little say in the matter. But as long as Hamas values those children less than it’s weapons, Israel faces a public relation obstacle. Does it continue to let Hamas lob rockets into the country? When it fights back, Hamas places civilians and children into the line of fire to jack up the casualties. There is no moral basis for their actions – which is to be expected from a government that places the elimination of Israel as one of its core principles. Reason has been thrown out the window.

As long as the international networks see the surface conflict and don’t acknowledge the Palestinian strategy behind it, Israel will continue to lose the war in the media. 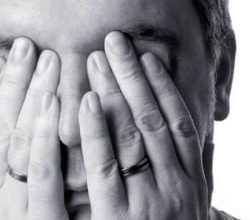 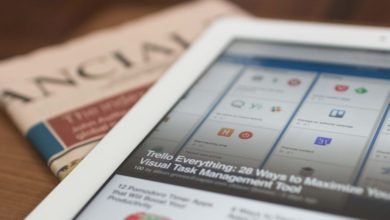 In A Cluttered, Digital Media World, Do Press Releases Matter? 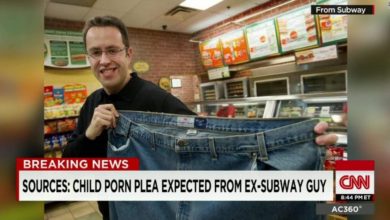