Do we really need Godinterest?  Another Christian version of a successful idea?  (Right down to the font style of the logo).  When will we start creating instead of simply ripping off the world?   I find it fascinating that God chose to introduce Himself to us in the first verse of the Bible as a “Creator.”  We’re made in His image, and yet we refuse to embrace that calling.  Let me know what you think, because I believe it’s high time we started leading the culture instead of doing a poor imitation. 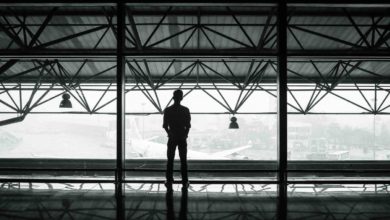 How to Lead Your Team Into Uncharted Territory