Newmax reports that a Michigan man is seeking $70 million from two Christian publishers for emotional distress and mental instability he received during the past 20 years from versions of the Bible that refer to homosexuality as a sin.  Bradley LaShawn Fowler, a gay man, claims his constitutional rights were infringed upon by Zondervan Publishing Co. and Thomas Nelson Publishing, both of which, he claims, deliberately caused homosexuals to suffer by misinterpretation of the Bible. Fowler, 39, is seeking $60 million from Zondervan and another $10 million from Thomas Nelson. 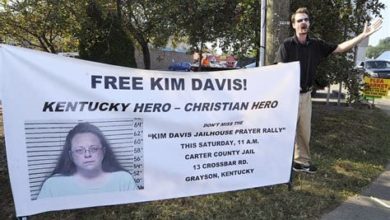