Here’s an update from The Chronicle of Philanthropy on the controversy at Christian humanitarian organization Feed the Children in Oklahoma City.  Founded with the best of intentions by people with a real heart for helping hungry children, rumors of poor management and sketchy leadership have dogged the organization for many years.  From what’s unfolding here, it looks like a classic example of a committed, small organization that caught fire and grew quickly.  But as phenomenal success caused great growth, solid
principles of management and leadership didn’t grow with it.  In situations like this – even when the founders or leaders have the best intent at heart – bad management can derail the entire organization.  In this case, we’re talking about a billion dollar organization.

The biggest problems are encountered when founders continue to run these massive, global organizations as if they were still a small family ministry.  When it’s tiny and operating out of a garage, mistakes aren’t so critical.  But when hundreds of millions are at stake, irresponsible decisions, family in-fighting, and poor accountability conspire to take massive donor dollars in the wrong direction.  Right now, there are other major organizations on a similar path, and hopefully, this experience will be an important lesson in how to manage growth.

According to this follow up report, the court proceedings were cancelled.  We’ll see what unfolds…

When It’s Time to Stop Forgiving a Leader’s Weakness 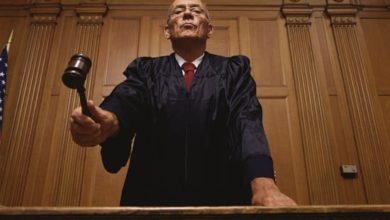 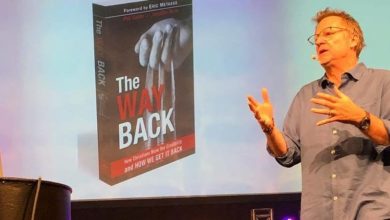