I wrote recently on what I call the “failure fad” sweeping leadership circles. While we can all learn from failures, there seem to be some who almost obsess on it, and actually encourage people to fail. But after giving it even more thought, perhaps we need to understand the difference between a “failure” and a “screw-up.”

Failures happen because we’re being creative, trying new things, exploring new territory, or being bold. In those cases, you’re often in uncharted waters, so failure happens. When it does, we should learn from it so it never happens again.

The recent news coverage about the Rolling Stone magazine story about campus rape at the University of Virginia is a good example of the difference. While there’s plenty of skepticism about the level of journalistic competence at Rolling Stone, the campus rape story was inexcusable. As described by Reason.com:

“It’s great that those who value truth and reason finally won out over Rolling Stone, publisher of 2014’s most egregious example of dime store fantasy journalism. Through doing the things Rolling Stone flatly failed to—elevating fact-gathering over moral narratives; hunting down info; asking awkward questions—bloggers, journalists, and, now, the dean of the Columbia School of Journalism successfully exploded the myth of a gang rape at the University of Virginia (UVA) in 2012.”

A school was tarnished, lives were damaged, and reputations destroyed simply because a reporter had such an agenda, she failed to follow even the simplest requirements of good journalism. Needless to say, that was a grand, epic screw-up.

My philosophy? I don’t mind my team failing when they’re reaching for a new level, pioneering new ideas, or charting new territory. If we fail at that, we can discuss it, track it, and learn from it. But when it comes to screw-ups, I’m honestly not very forgiving.

It’s difficult and costly to repair the damage caused by making avoidable mistakes. 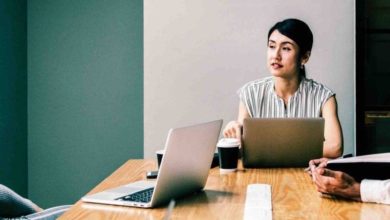 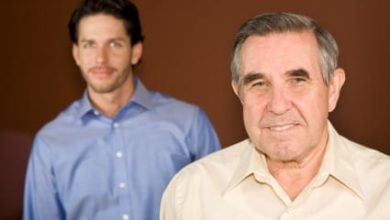 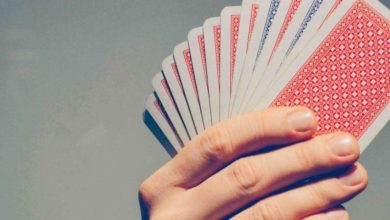