Expelled: No Intelligence Allowed made an estimated $1.2 million on its opening Friday night.  It was only #14 in number of screens it was distributed to, but it was #8 in overall revenue, and #4 in per screen average.  It seems to be on track to make about  $3.5 million for the weekend, which would be 60% above expectations. Pretty good numbers for a documentary without major studio backing.

Help Me Get Organized! 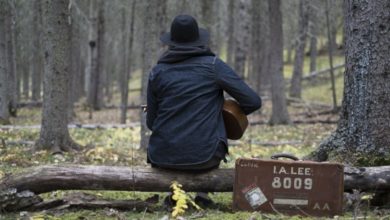 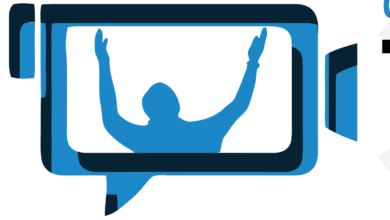 Is This What Christians Really Think About Hollywood?