Whenever I teach creative people, one of the most common responses I hear is “I can’t change because this is just who I am.” They’re trying to tell me they are wired a certain way and as a result, can’t learn to write a different way, change the way they express themselves, or look at a challenge from another perspective. I agree that each of us are “wired” with certain strengths and personality traits, but too often, we use the “It’s just the way I am” response as a lazy excuse.

Whatever your personality type, try to see things from a different perspective and learn new things – even when it’s a struggle. After all, there are techniques and principles of writing, design, filmmaking, music, and other pursuits that matter a great deal. You should never throw out the rules until you’ve mastered them. You can tell the work of a copywriter who has dedicated a lifetime to the craft versus someone who won’t put in the hard work of improving his or her ability.

Michael Putt and Christine Cross-Loh write about Chinese philosopher Xunzi:
“He argues that we should not think of the self as something to be accepted—gifts, flaws and all. He would argue instead that we should think of the self as a project. Through experiences, we can train ourselves to construct a self utterly different from—and better than—whatever self we thought we were. As Xunzi reminds us, nothing is natural. The talents and weaknesses we are born with get in the way if we allow them to determine what we can and cannot do. The only thing you really need to be good at is the ability to train yourself to get better.”

Think about that line: “The only thing you really need to be good at is the ability to train yourself to get better.”

Never stop challenging yourself. Never stop learning. Because you never really know your limitations until you try to grow beyond them.

Have you struggled with that kind of change? 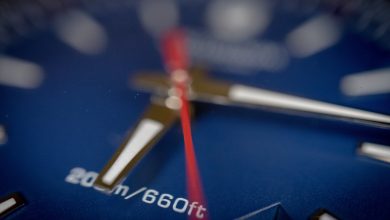 New Study: 6-Second Video Ads are Getting a Response 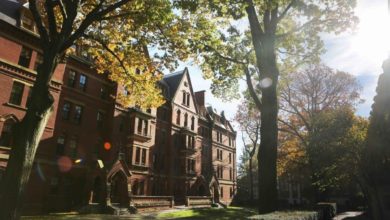 Culture Watch: Why Many Universities are Failing